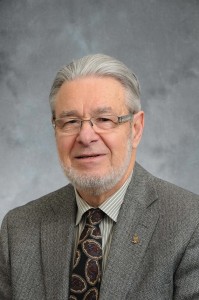 Fossil vent communities and chemosynthesis in the geological record

Lower Carboniferous palaeoenvironments and stratigraphy of the Windsor and Codroy groups of Atlantic Canada.

Lithic resources of the Palaeoindians of Ontario; the stratigraphy, petrography and palynology of these resources.

Scientific instruments, their development, manufacture, and use, especially in Canada.