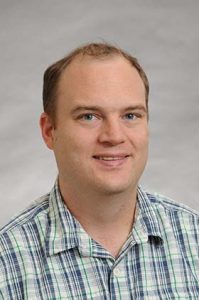 My research focusses on in-situ analyses of various mineral phases in order to understand changes in fluid chemistry during mineral formation. The research outcomes have important applications to diverse fields that range from environmental chemistry, economic geology, to paleooceanography. Most of my work has focussed on laser ablation ICPMS analysis of the mineral pyrite with lesser emphasis on magnetite, hematite, chlorite, and titanite. My current research projects include: