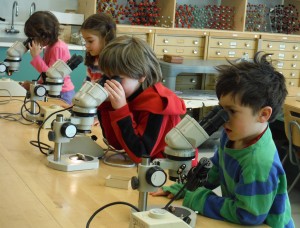 The Department of Earth Sciences is involved in a number of activities on and off campus to promote geoscience knowledge and education.  Some of the activities we take part in are: 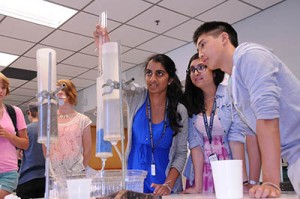 School visits: Get some hands-on experience in Earth Sciences
with a school visit.  Contact us for details.

Check back for upcoming events and information. 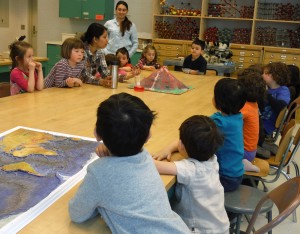 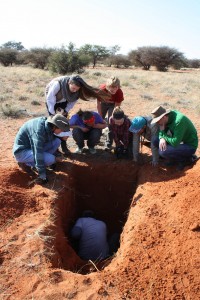